Ward estimates there is a need for at least 2000 swimming teachers across Australia. Swim Australia is implementing extra training courses to help people achieve the necessary qualifications.

“We lost a lot of swim teachers during covid as pools were closed and many were ineligible for JobKeeper and sought alternative employment in other sectors,” Ward says.

“As a result, we are now seeing average waiting lists for swim lessons 20 per cent higher than they were pre-covid and many swim schools cannot even cater for their existing customer base.”

“We’ve already seen an increase in the drowning toll this summer,” he says, referring to the rise in ocean and waterway drownings.

“Swimming is a core life skill which is best taught in the formative years and if we miss the chance to teach young Aussies water safety skills, we may miss it forever.”

Nancy Shaw, general manager at Holsworthy Aquatic Centre in Sydney, says her swim school has vacancies for at least six swim teachers and for the first time they have a waiting list for swim lessons.

“Along with the teacher shortage, there has also been an increase in demand for learn-to-swim lessons, particularly for babies and toddlers,” she says.

“Our most recent school holiday program was the biggest we have ever had, a key reason being that people were not travelling and were doing activities close to home instead.”

Ward says the flip side is that there are now more than 2000 jobs begging across the country, a major employment opportunity for Australians with JobKeeper finishing at the end of March.

“Swim teaching is one of the most flexible jobs available and is attractive to both people seeking full-time employment or those looking to earn extra income while studying or bringing up young children,” he says.

“People can complete a Swim Australia teacher workshop in one day, start on-the-job training almost immediately and within six weeks they can have an industry and VET-recognised qualification and basically guaranteed employment right now with the need so high.”

From volunteer to employee

For 19-year-old Brisbane student Amy McKitrick, her swim teaching qualifications have opened up the world and two years ago she travelled to Mexico to volunteer at an orphanage, with part of that work being to teach the kids to swim.

“I taught the kids from the orphanage and other local kids from the village to swim and while they ranged in age from four to 12, many of them had never been taught to swim,” she says. “It was an amazing experience that I would love to do again.”

McKitrick teaches swimming part-time at Nudgee College Swimming in Brisbane, fitting lessons in with her university studies and says the job is extremely rewarding.

“I loved swimming as a kid and now I can share that with the kids I teach,” she says.

“There’s the satisfaction of watching the kids get better over time and knowing they’ll be safe in the water. It suits my study schedule and it’s amazing to know I’m making a positive impact on kids’ lives.”

Ward says the need is so great they will support as many courses as required to right the shortage and get more children learning how to swim. 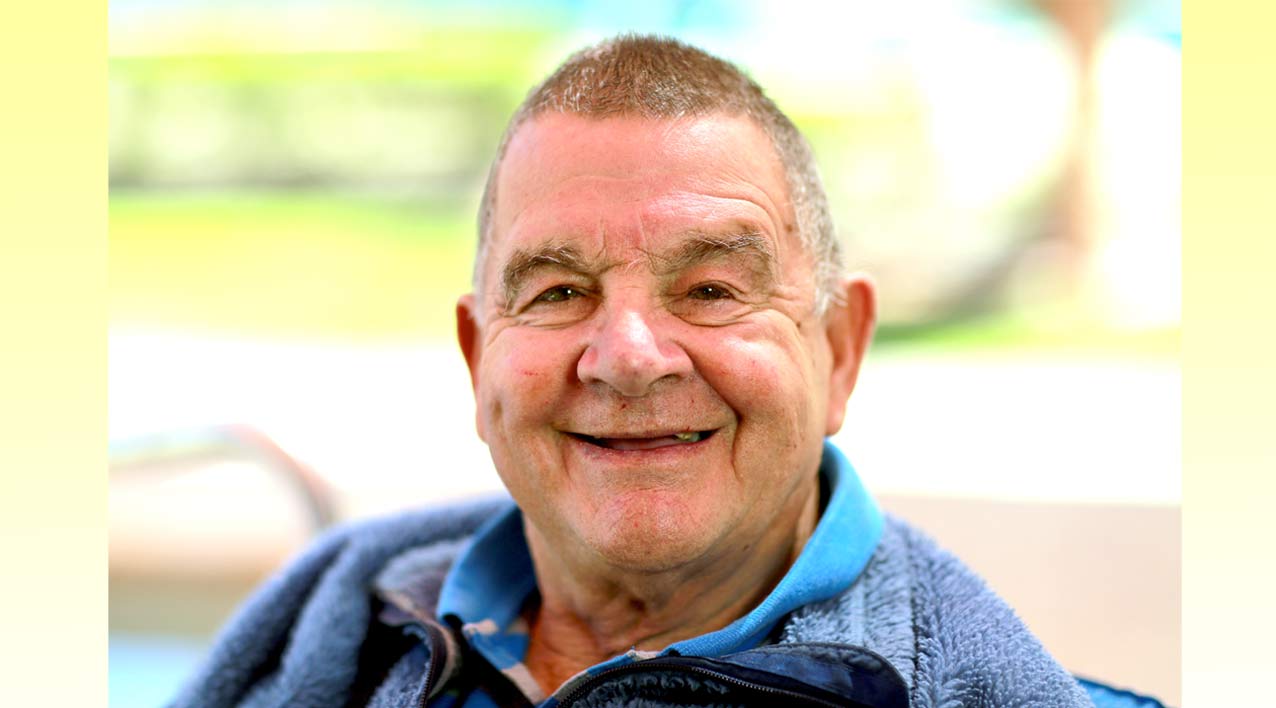