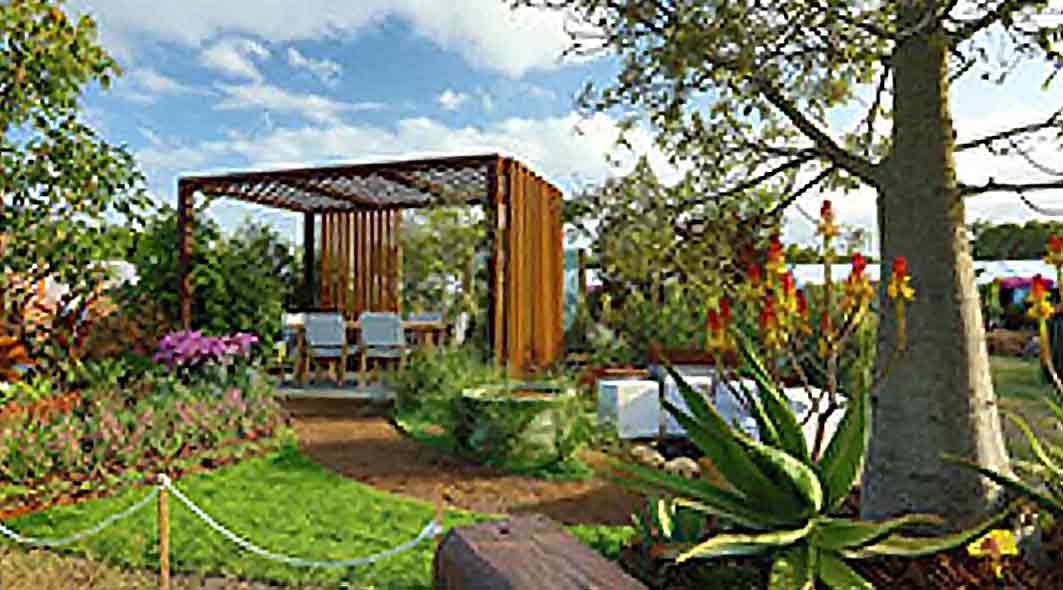 “AEE conducted a survey to exhibitors to determine the impact that this would have on their ability to participate in the expo with a number of suppliers and company staff normally travelling from interstate for the event,” he says.

“More than 50 per cent of the exhibitors indicated that they would be unlikely to be able to participate, or be severely impacted if the border remained closed.

“We were confident that the event would be able to proceed until the state borders were shut down due to the Victorian Covid-19 outbreak. As a result of the feedback from our exhibitors the difficult decision was made to move the expo to May next year which has been welcomed by the industry.”

Gray says they are committed to the long term success of the Queensland expo and did not want to compromise the brand and their exhibitors by holding an event that was not a proper representation of the industry.

“Many companies reported that they were busy in the lead up to Christmas with consumers continuing to spend money on pool and spa installations,” he says.

“With overseas travel unlikely to resume for some time this trend is expected to continue as people invest in their own homes and we look forward to an even bigger and more successful event next May.”