The Australian Renewable Energy Agency (ARENA) has joined with the Australian Energy Market Operator (AEMO) and the New South Wales Government to fund a three-year trial featuring a range of creative solutions to the challenge of spiking demand at peak times.

The program involves ten projects from eight companies across Victoria, New South Wales and South Australia. Together, they will seek to change behaviour and shift energy use by trying to free up 200MW of capacity by 2020.

Demand response is an attempt to mitigate rising energy generation infrastructure costs by controlling usage in periods of extreme demand. The government’s view is that it would be better to take steps to strategically decrease discretionary energy use during those limited times in order to remove stress from the grid?

In Alan Finkel’s recent Independent Review into the Future Security of the National Electricity Market, DSM is touted as a way to mitigate the necessity for governments to build more electricity infrastructure. One aspect of the DSM is direct load control, by which consumers are paid to allow power companies to turn off their air-conditioners and potentially even pool pumps at times of peak demand.

Under the range of projects selected by ARENA, businesses, large companies and individual householders will all have the opportunity to participate in projects where incentives are provided in exchange for limiting or shifting electricity use during peak demand times, such as heatwaves, where the electricity grid is under stress and at risk of blackouts.

Below is a short video explaining demand response, put together by ARENA. 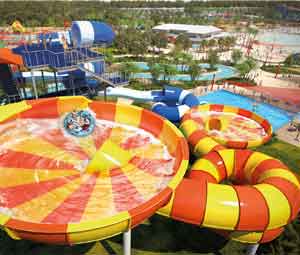