Four people have been taken to hospital following a carbon monoxide incident at residence in Hawthorn, Victoria on November 15.

MFB firefighters were called to a home in Robinson Road at 8am at the request of Ambulance Victoria after a family of four began suffering possible symptoms of carbon monoxide poisoning.

The two adults and two children were drowsy and suffering loss of consciousness and were transported to hospital.

Crews remained on scene continuing testing for about three hours until the house was made safe.

It’s believed the leak was emanating from an incorrectly installed pool heater flue. The Victorian Building Authority will investigate the incident.

MFB Commander Anthony McCoy commended the work of all emergency services involved in the incident.

“This was a close call for the family,” he said.

“It’s a timely reminder for all community members to ensure gas appliances are properly installed and maintained.”

“While it appears that the victims of this incident have suffered immediate symptoms of CO poisoning, people need to understand the symptoms of carbon monoxide poisoning.

“The signs and symptoms are commonly misdiagnosed as the flu. Symptoms such as headaches, dizziness and nausea are common. Always seek medical advice if more than one person in the household, or pets, are suffering similar symptoms.”

Professional training is essential in the pool and spa industry. 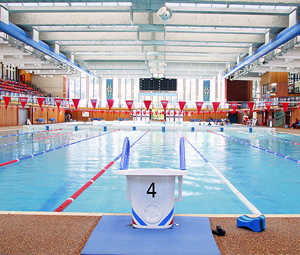 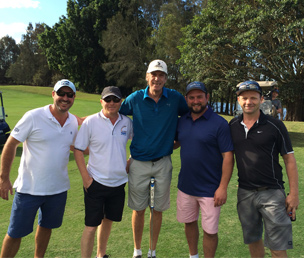