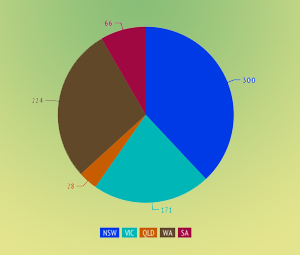 Swimming pool numbers according to reported development applications (DAs) are up nine per cent for March 2014 compared to March 2013.

This March saw 789 pool DAs reported, a nine per cent improvement over 2013 when 729 DAs were reported.

There is more information and analysis on statistics in the printed edition of SPLASH! 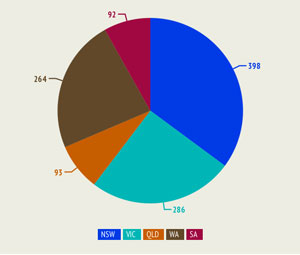