A swimmer has been sentenced to 10 and a half months’ home detention with six months’ post-release conditions after attacking a lifeguard at Gore Aquatic Centre in New Zealand. He was sentenced at Gore District Court in October.

On April 16, McGregor Tioti Tume, 44, of Mataura, was swimming in a lane that had been pre-booked for a school group when a lifeguard, after failing to get his attention to get him to shift to a different lane, lightly tapped him on the head with a rope. This was described to the court as a common technique to get a swimmer’s attention.

Tume then got out of the pool and confronted the lifeguard: grabbing her, tackling her to the ground and dragging her into the leisure pool where he held her head underwater for about seven seconds, using his weight to press her down.

The lifeguard told police she was so surprised by the attack she didn’t manage to take a breath and felt as if she was going to die. Other patrons at the pool shouted at Tume until he stopped and threw her further into the pool, telling her she was lucky as he really wanted to kill her.

The victim suffered a sore elbow and was still emotionally affected from the incident.

Gore District Council chief executive Stephen Parry said all staff, particularly those at the pool, had been rocked by the assault.

“Staff go to work to serve the public, and provide a professional and safe recreational service. Staff do not and should not expect to be attacked doing their job,” he said.

He said it was the most disturbing episode of this type he had seen in his 28 years in the local government sector.

“I wish to express my high admiration for the stoic and courageous way in which our staff member conducted herself throughout this traumatic process,” he said.

He also thanked the leadership and staff at the centre for supporting each other in the aftermath of the attack.

The sentencing comes as Recreation Aotearoa and recreation facility operators around New Zealand are urging people to heed the government’s Be Kind messaging during Alert Level restrictions. Large investment in NZ pool and spa industry pays off 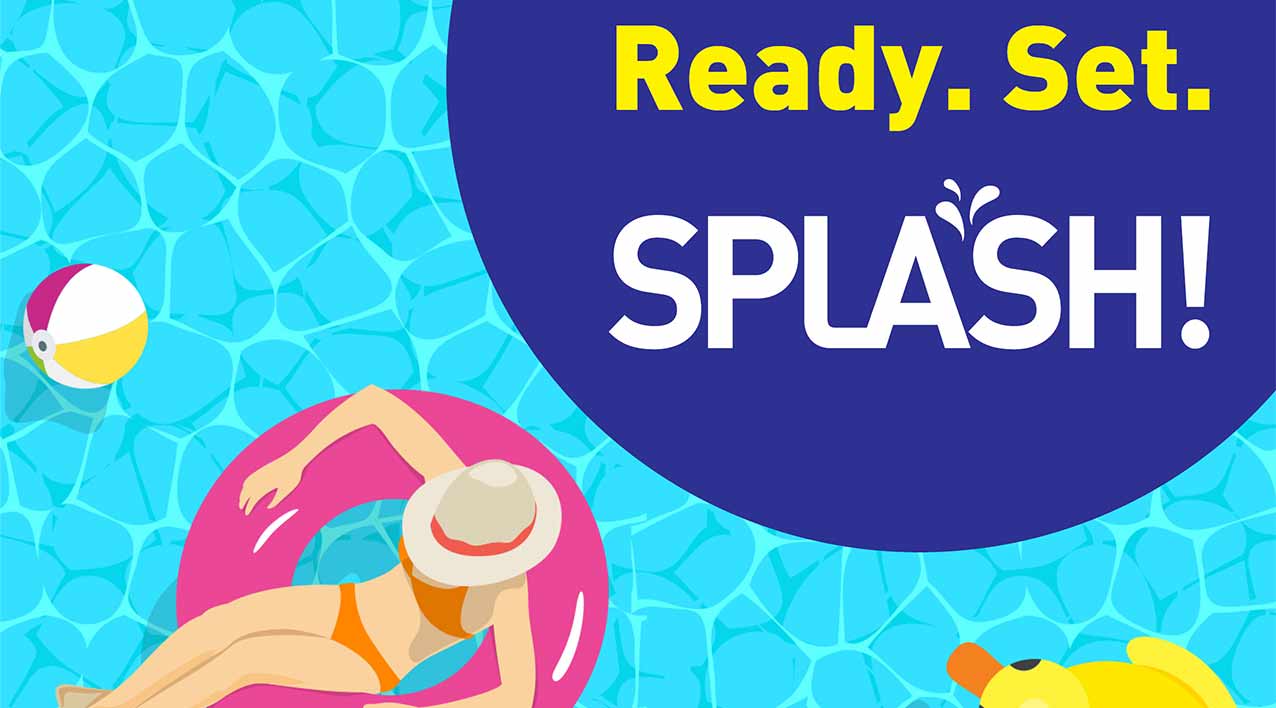 Kiwi swimmers urged to be kind during restrictions