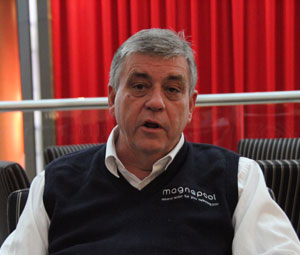 Ross Palmer is bargaining with the Poolrite liquidators (SV Partners) to release him from any claims of insolvent trading in exchange for terminating an agreement he made with Aquarius Pty Ltd, a company of which he is sole director.

The liquidators have only recently become aware of what they consider an “uncommercial transaction” between Palmer’s Poolrite companies (Poolrite Australia and Poolrite Research) and his commercial swimming pool sector business, Aquarius Technologies Pty Ltd.

The transaction made on July 3, 2012, provides Aquarius with the right to use the Poolrite intellectual property (IP) free of royalties and other charges until the end of 2025. The administrators say they only became aware of this transaction on July 10, 2013.

As it stands, the IP agreement could delay the sale to Evolve, due to be settled on July 26, 2013, and the liquidators want the issue resolved prior to that date.

The liquidators believe Palmer has no assets in his name and is filing for bankruptcy. They believe they cannot access any of his discretionary trust monies, leaving little chance of any substantial return from an insolvent trading claim in any case.

In that light, they want to accept the offer by Palmer so the sale to Evolve can go ahead without delay.

As there was not time to organise a meeting of creditors, on July 16 the liquidators held a meeting of the committee of inspection in an attempt to gain agreement to accept the offer, but the committee was skeptical and voted against the resolution.

The liquidators now intend to make an urgent application to the Supreme Court of Queensland to compromise the debts owing by the related parties to $100,000 so they can accept Palmer’s offer and complete the sale to Evolve.

Creditors have been sent a notice alerting them of the action, with any objections needing to be lodged by 5pm Tuesday, July 23, 2013. SPLASH! understands the appeal will go to the Supreme Court the following day.

Evolve director Ty Hermans says that from their perspective it’s not a problem. “We remain 100 per cent confident of moving forward with the deal.”

However, the final settlement date might be pushed back slightly due to these developments.

SPLASH! will update this story in the near future. 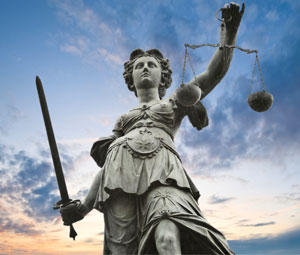