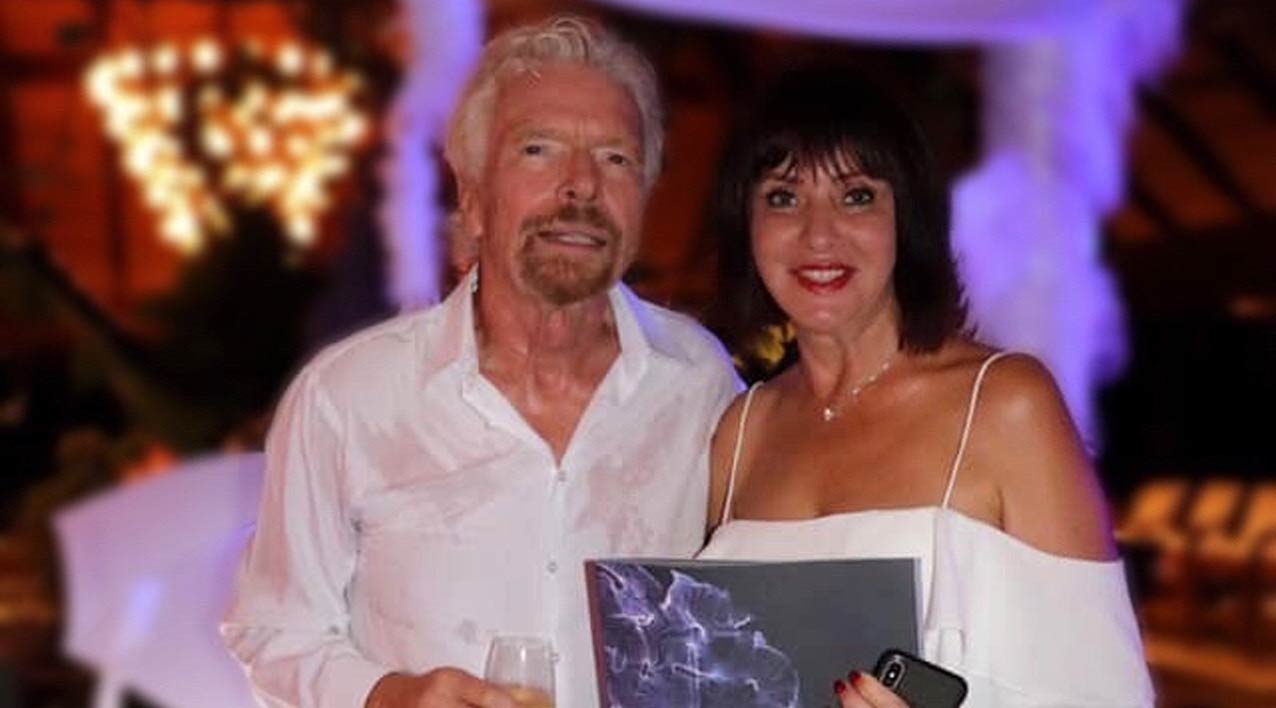 AIS Water has grown as an international exporter and supplier of water disinfection systems for swimming pools, now including sales to 55 countries worldwide.

The latest coup is in the British Virgin Islands, bringing added kudos as AIS systems are being trialled on Sir Richard Branson’s private “Virgin” island, with an AIS chlorinator on his own pool.

AIS recently won the Queensland SPASA Award for Marketing for their Enhancing Life campaign. The campaign has been highly successful in raising brand awareness and demand for AIS Water’s services and products, realising 30 per cent growth over the previous 12 months.

It was this campaign that caught the attention of international entrepreneur Branson and led to a pilot program of AIS Water’s technology on Necker Island in the British Virgin Islands.

“Our Enhancing Life campaign focuses on saving and enhancing life through greater access to water,” Gosse says. “The campaign promotes a deeper understanding of our planet’s most precious resource (water) and the vital role it plays in sustaining and enriching life.

“The campaign also reflects our belief that water should be treated in the same way humans should be treated – with respect, love and gratitude. This was a fundamental point of difference in our campaign as opposed to standard pool marketing which often sees water treated simply as a commodity.”

Gosse says the imagery and quality of marketing material for the Enhancing Life campaign was “intended to challenge the status quo” and the way water and disinfection technology impacts our everyday lives and environment.

To achieve this, AIS Water incorporated Augmented Reality (AR) technology in the campaign which encourages interactivity through the AIS Water AR App, available on Google Play or Apple, and which unlocks live images and videos.

The links on the app take viewers to a series of interviews with industry professionals from architects to pool managers and researchers, where AIS Water’s award-winning chlorinators and topical issues in the sector are discussed.

CAPTION: Sir Richard Branson with Elena Gosse, who is holding the Enhancing Life brochure. Branson has an AIS Water chlorinator operating on his private resort home pool on Necker Island