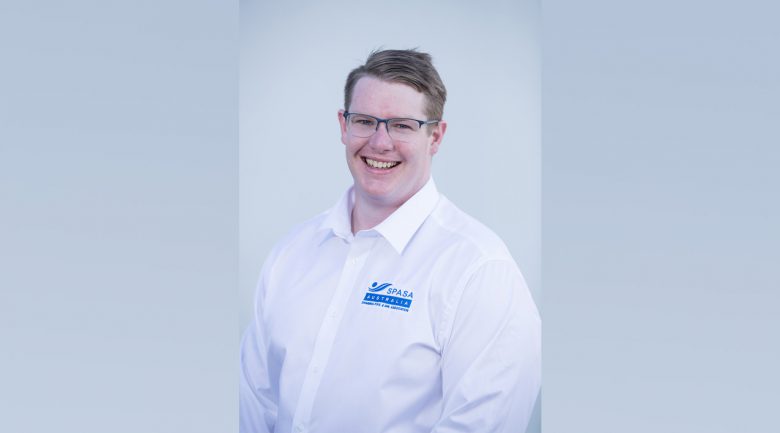 SPASA Australia has promoted Luke Daly into the newly created position of national sales and marketing manager. The appointment also makes Daly a member of the SPASA Executive Team.

Daly joined SPASA Australia nearly two years ago, and in that relatively short period of time, has proven himself to be an exemplary team member who is well respected by the board, colleagues and members alike.

“One of the benefits of the growth in any organisation is the ability to promote within and offer career path opportunities,” says SPASA CEO Lindsay McGrath.

“Luke has proven in a relatively short time a willingness to grow, not just in his own skill set and competencies but to put others first. Our members and team mates have benefited from his dedication and it is a pleasure to make the easy decision to promote such a valued talent within an exceptional team.”

Daly is based in Brisbane and was originally appointed to work with eastern state members, with the stated goal of helping increase membership and further develop career paths for young people coming into the industry – both aims which have met with resounding success. 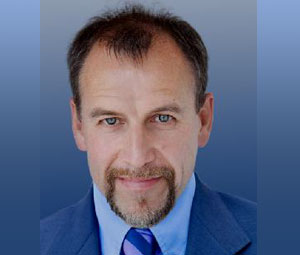