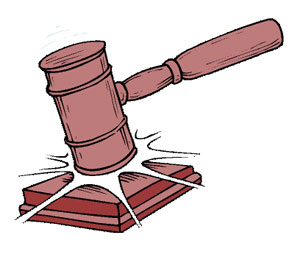 In a case that highlights the importance of supervision, the stepfather of a five-year-old boy who drowned at a UK water park has been jailed for more than seven years. He pleaded guilty to manslaughter by gross negligence.

Charlie Dunn, who could not swim, was found in a pool at Bosworth Water Park in Leicestershire, UK, in 2016. Paul Smith, 36, of Tamworth, UK, denied letting the boy wander off alone for more than two hours but changed his plea during the trial at Birmingham Crown Court.

The boy’s mother, Lynsey Dunn, 28 had a charge of manslaughter dropped but was given an eight-month suspended sentence after she admitted neglecting Charlie in a separate incident in 2015.

Boy could not fend for himself

Smith was heard swearing and blaming others after he couldn’t find Charlie and was ready to leave.

The court heard Charlie was allowed to “fend for himself” in a pool that had signs warning parents that youngsters must be supervised.

In opening for the Crown, prosecutor Mary Prior QC said it was not a case of parents turning their back for a minute while a tragedy occurs, and that they don’t prosecute parents for unavoidable tragedies nor do they expect perfection in parenting. She said, rather, this was a gross failure to supervise not for seconds, and not for a few minutes, but for protracted periods of time in circumstances where the child was exposed to danger. The boy had been left alone for more than two hours at the pool.

In sentencing, Mrs Justice Jefford said that while the defendants may have had genuine love and affection for Charlie, Smith was completely indifferent to his whereabouts and safety, and it was not simply a case of an isolated and momentary lapse in care and supervision. Smith has 10 previous convictions for 28 crimes and was a “person of interest” to local social services.

Smith was sentenced to five years and two months for manslaughter, with a consecutive two-year term handed down for threatening to petrol-bomb the home of a witness. 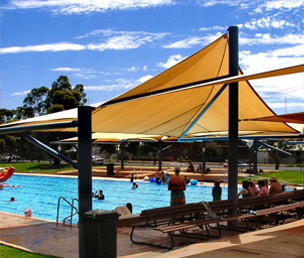